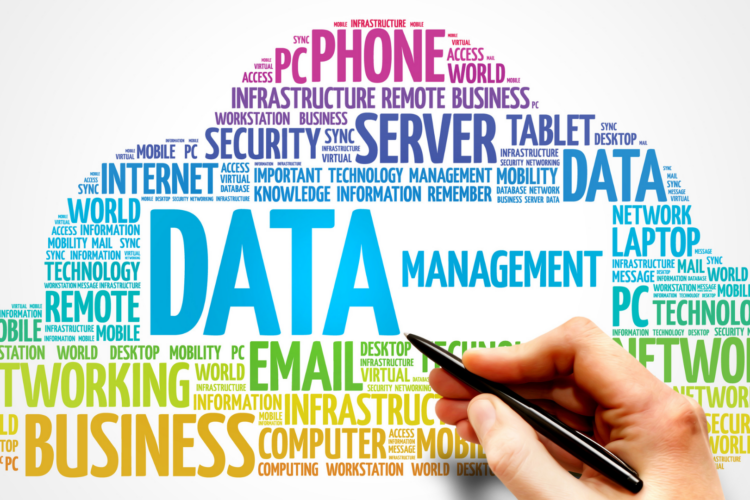 Modern distributed data management systems face a new challenge: how can autonomous, mutually-distrusting parties cooperate safely and effectively? Addressing this challenge brings up questions familiar from classical distributed systems: how to combine multiple steps into a single atomic action, how to recover from failures, and how to synchronize concurrent access to data. Nevertheless, each of these issues requires rethinking when participants are autonomous and potentially adversarial.

We propose the notion of a *cross-chain deal*, a new way to structure complex distributed computations that manage assets in an adversarial setting. Deals are inspired by classical atomic transactions, but are necessarily different, in important ways, to accommodate the decentralized and untrusting nature of the exchange.

Maurice Herlihy has an A.B. in Mathematics from Harvard University, and a Ph.D. in Computer Science from M.I.T. He has served on the faculty of Carnegie Mellon University and the staff of DEC Cambridge Research Lab. He is the recipient of the 2003 Dijkstra Prize in Distributed Computing, the 2004 Gödel Prize in theoretical computer science, the 2008 ISCA influential paper award, the 2012 Edsger W. Dijkstra Prize, and the 2013 Wallace McDowell award. He received a 2012 Fulbright Distinguished Chair in the Natural Sciences and Engineering Lecturing Fellowship, and he is fellow of the ACM, a fellow of the National Academy of Inventors, the National Academy of Engineering, and the National Academy of Arts and Sciences.