Dr. Joerg Widmer, Research Professor and Research Strategy Manager at IMDEA Networks Institute, has been awarded the “Friedrich Wilhelm Bessel Research Award from the Alexander von Humboldt Foundation”. Dr. Widmer has been honored for his academic achievements in the field of wireless networking.

The prestigious Friedrich Wilhelm Bessel Research Award from the Alexander von Humboldt Foundation is given to internationally renowned academics who work outside of Germany in recognition of their outstanding accomplishments in research to date and their exceptional potential for the future. The Humboldt Foundation grants about 20 Friedrich Wilhelm Bessel Research Awards annually to international scholars in all academic fields.

Dr. Joerg Widmer receives the Friedrich Wilhelm Bessel Research Award from the Alexander von Humboldt Foundation in recognition of his achievements in the field of wireless networking. 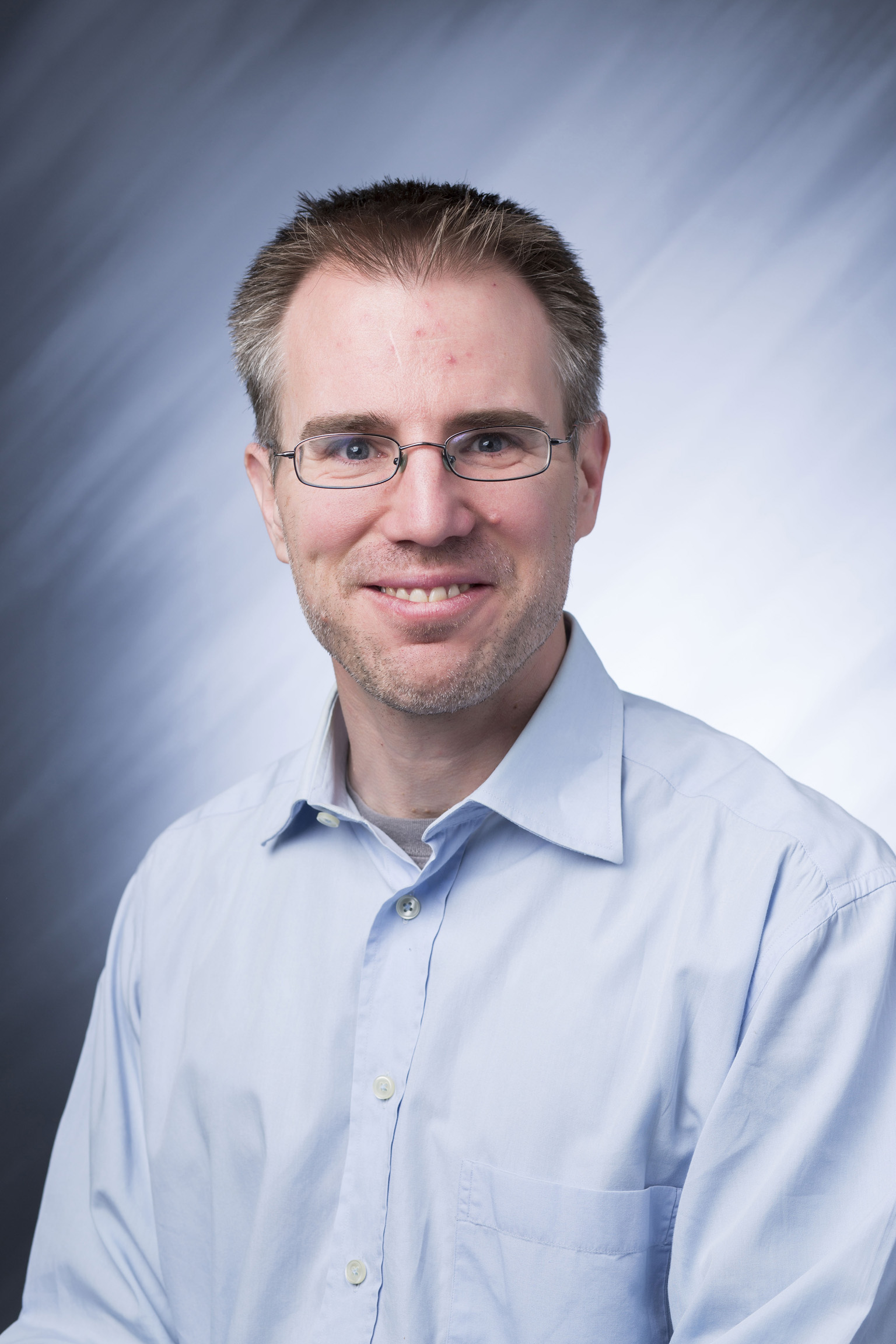 Since September 2010, Joerg Widmer is at Institute IMDEA Networks where he is a tenured Research Professor and the Research Strategy Manager. From June 2005 to July 2010, he was manager of the Ubiquitous Networking Research Group at DOCOMO Euro-Labs in Munich, Germany, working on several projects in the area of wired and wireless networking. Before joining DOCOMO Euro-Labs, he was senior researcher in the group of Prof. Jean-Yves Le Boudec at EPFL. There, his main research focus was on UWB networks and MAC layer design as well as network coding in wireless networks. Joerg Widmer received his M.S. and PhD degrees in computer science from the University of Mannheim, Germany in 2000 and 2003, respectively. In 1999 and 2000 he was a visiting researcher at the ICSI Center for Internet Research in Berkeley, CA, USA.

Dr. Widmer is a tenured Research Professor at IMDEA Networks where he leads the Wireless Networking Group. For his millimeter-wave work he was recently awarded an ERC Consolidator Grant and a Marie Curie Fellowship from the European Union, as well as a Ramon y Cajal grant from the Spanish Ministry of Economy and Competitiveness. Currently he is working on four major research projects: mmMAGIC (Millimetre-Wave Based Mobile Radio Access Network for Fifth Generation Integrated Communications), SEARCHLIGHT (A new communication paradigm for future very high speed wireless networks), MONROE (Measuring Mobile Broadband Networks in Europe) and TIGRE5-CM (Integrated technologies for management and operation of 5G networks). For this latter project Joerg Widmer is the Project Coordinator.